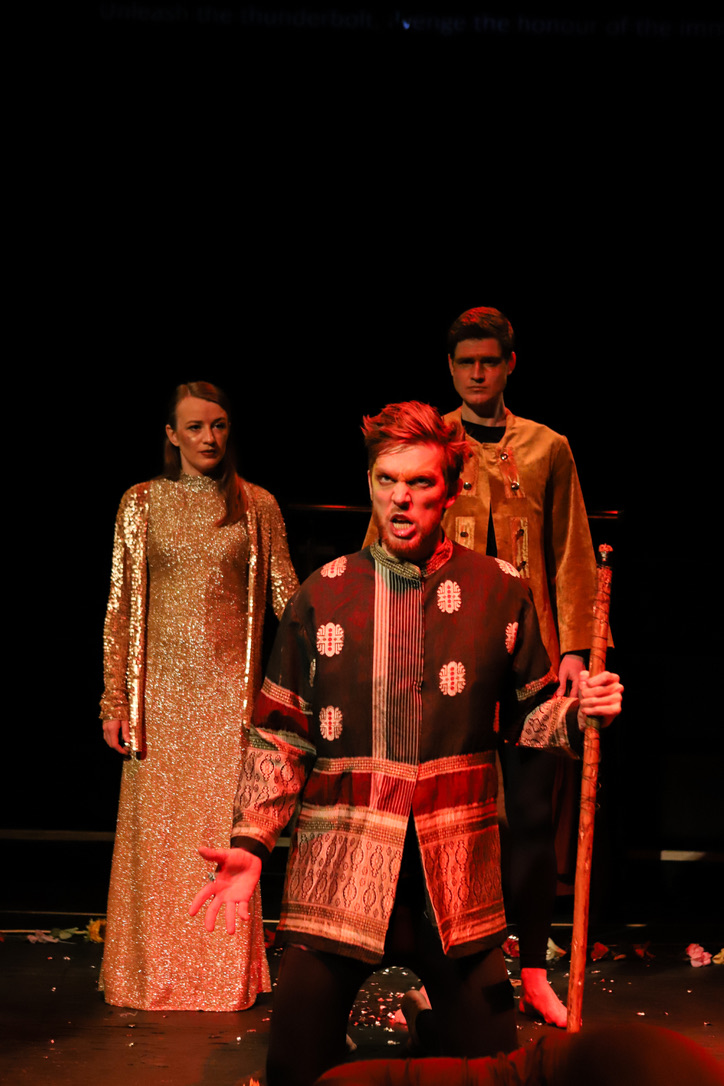 I am a member of the experimental vocal ensemble SHARDS. We released our first album, Find Sound, in August 2019 on Erased Tapes. It's available on iTunes, Spotify, Bandcamp, and more.

We're also featured on tracks by other artists, including Sandham by Emmy award-winning composer Michael Price for his album Tender Symmetry, and Misty Avalanche by vibraphonist Masayoshi Fujita, for his album Book of Life, both released on Erased Tapes.

^Video of the making of Sandham, at the beautiful Sandham Memorial Chapel. The interior is covered in paintings by Stanley Spencer, based on his experiences in WW1.

Donald Trump is a Wanker

I took part in recording this piece, written by Ben Comeau.

Boris Johnson is a Lying Shit