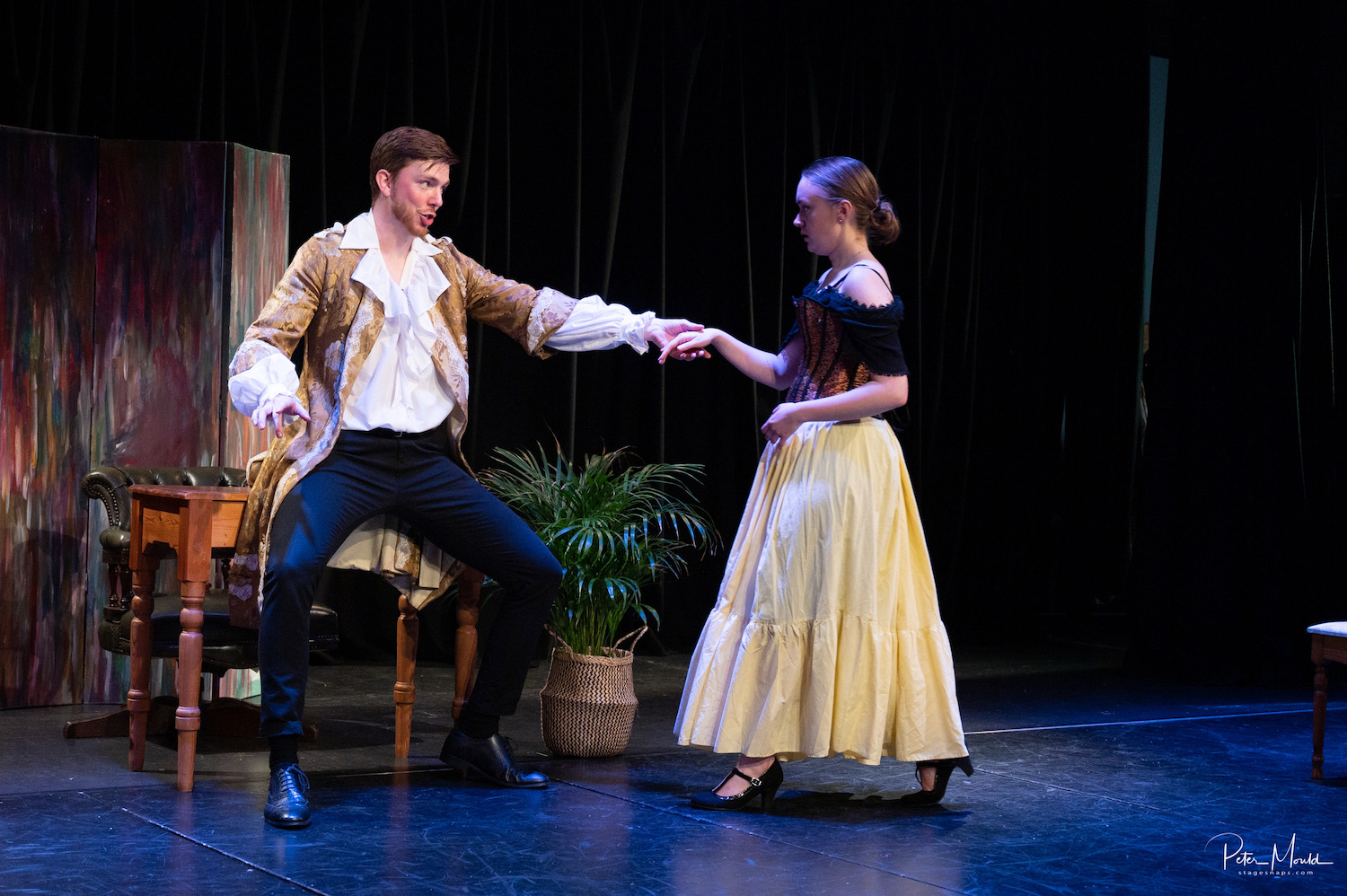 “Jack Lawrence-Jones sustained a warm, eloquent account of the quite lengthy role of Pollux. His dialogue with Télaïre – indicating that he will implore Jupiter to bring Castor back to life, but also revealing that he loves her himself – was persuasive and impassioned, but without resorting to declamatory excess.” ★★★★
Castor et Pollux, The Rameau Project & The Opera Company - Seen and Heard International, May 2022

“Jack Lawrence-Jones, as the Count, is a Britten Pears Young Artist with the voice and manner to show why”
Le Nozze di Figaro, St Paul's Opera - Opera Now

“Jack Lawrence-Jones's Pig was frightening as he entered the stage… he sang with great depth and longing” ★★★★★
The Enchanted Pig, Hampstead Garden Opera - TrendFem Magazine