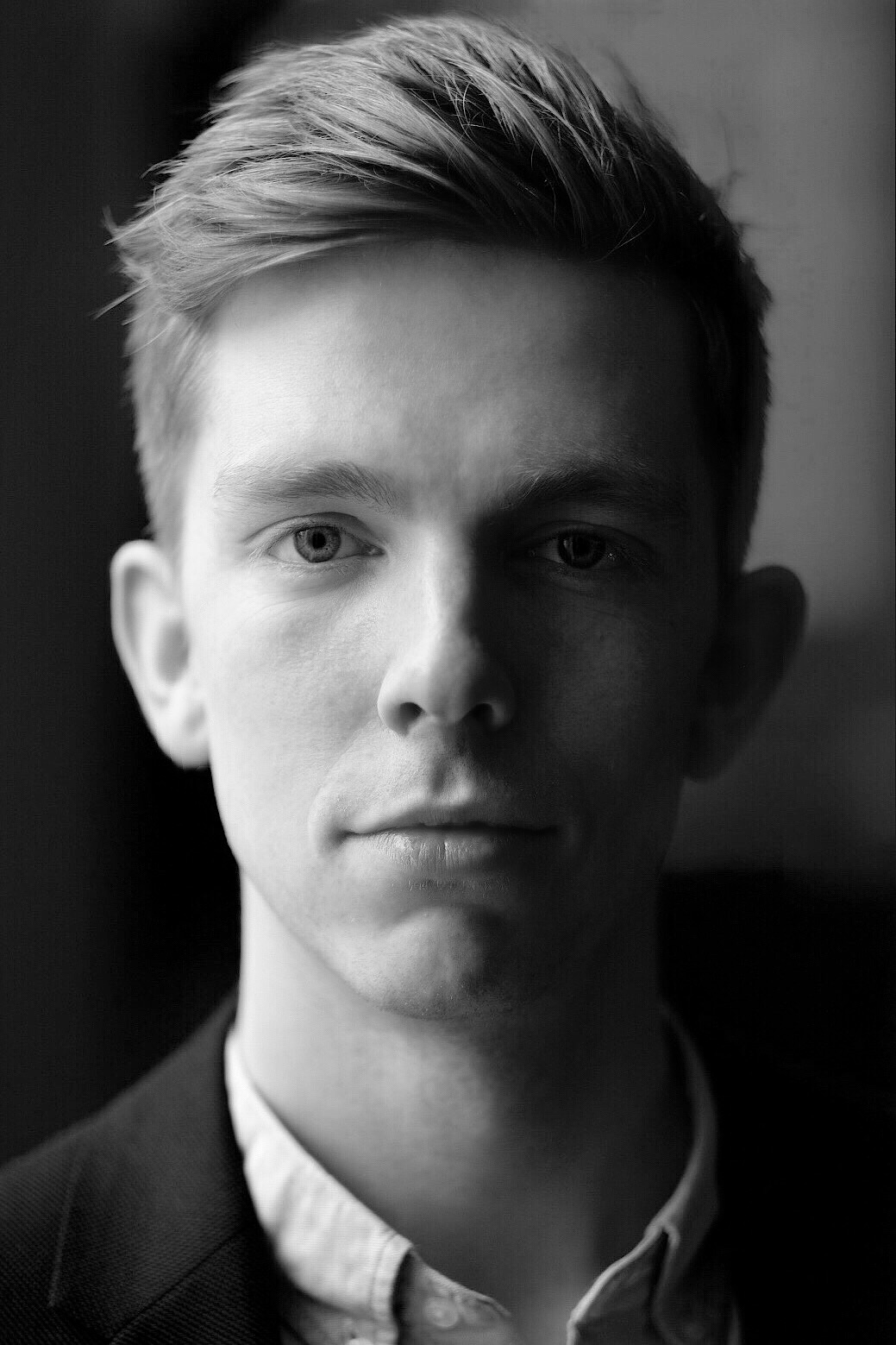 Jack is a classically trained baritone, based in London. He is a Britten Pears Young Artist, a London Festival Opera Young Artist, a Garsington Alvarez Young Artist and a Live Music Now Artist. He studied at the Guildhall School of Music and Drama. Jack sings in operas, concerts and recitals.

Recent recitals include recitals around England with Live Music Now, a solo recital at the Red House, Aldeburgh, and Jack's Aldeburgh Festival debut as part of a recital of Korngold and Schumann songs.

As an ensemble singer, Jack trained with the Choir of Clare College, Cambridge, and has sung with groups including Ensemble Pygmaleon and Tenebrae.

Jack is a member of Shards, a London based experimental vocal group. They released their first album, Find Sound, in August 2019 (available on iTunes, Spotify, Bandcamp, and more).

This biography is for website use only. For a full and updated biography, please get in touch.